Rob was born in South Africa in 1949. He started his art career in 1980 after being a commercial artist by trade for almost fifteen years. His passion for art lead him into pursuing art as a profession, and he has never looked back. In the early years his passion was seascapes. In 1982 he moved to the coast in South Africa and was in his element re-creating the ocean by experiencing it firsthand. Over time he started to diversify and took many trips into the African bush and hence his landscape work evolved. Growing up with wildlife he decided to add this to his subject matter. In 1984 he made his first trip to the USA, as to truly make it as an artist, America is the place. He was critiqued by some of the big name artists at the time such as Harley Brown and the legendary Bob Kuhn. All felt he should choose what he wanted to be and that is how he evolved into a Wildlife artist.

Rob moved to the States in 1988 and climbed the ladder of success in the wildlife art market. He won his first Merit award at the Society of Animal Artists in 1989. He decided that being trapped in a box as a wildlife artist was not what he had really wanted. His yearning to paint seascapes and landscapes and urban landscapes was very strong.  But at the time his galleries wanted only his wildlife.

In 2003 Rob returned to South Africa for the better part of the next decade during which time he was hired privately for 26 lengthy commissions ordered by well-known businessman Johann Rubert along with another nine commissions for Jamie Mouton, founder of Capitec. Once completed, Rob and his wife Rosica decided to come back to the USA where they still reside today.

For Rob, to be able to enjoy anything he paints has been a dream come true. He says “I am an artist that happens to love to paint and to me a good artist can paint anything.” Since returning he has won many awards on a wide variety of his subject matter. This gives him the drive to perfect his art in all fields. Over the years his style has continued to evolve and he is now one of the more recognized photo realism artists in the art world. 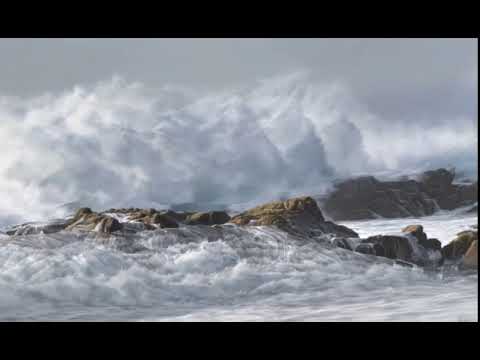 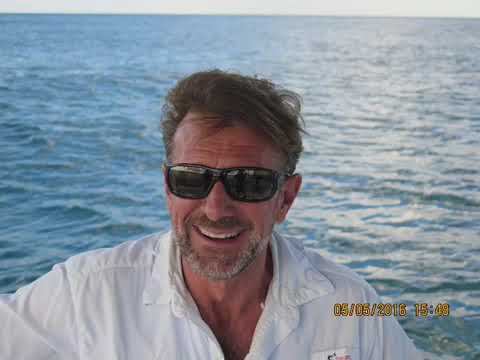 Rob MacIntosh – Getting Inspiration With Ross Parker In Florida 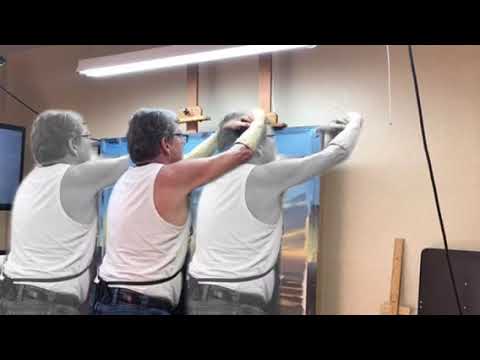 Rob MacIntosh – Painting “At The End Of The Day” 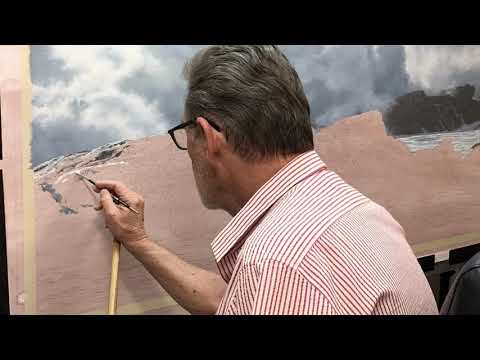 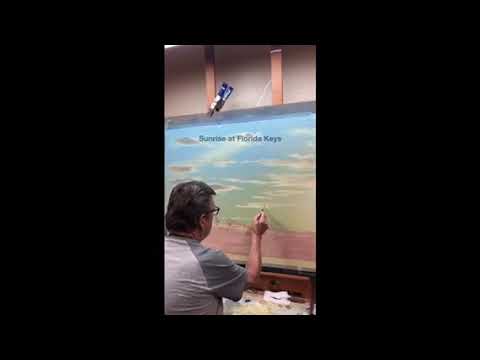